For Black History Month, here’s a story from a time and place that’s often been forgotten.

Malambo is set in sixteenth-century Peru among artists, friars, healers, swindlers, silversmiths, traders and fisherfolk who just happen to be Black – alongside indigenous people, Spaniards, Jews, Christians, Muslims, and all sorts of combinations thereof. Some well-known historical characters, like the Dominican Martin de Porres, make a brief appearance. Others are imaginings of people whose stories have never been told.

This heady mix is the reality of daily life in the barrio of Malambo on the banks of the Rimac outside Lima. The readers discover it from the home of Tomasón, a successful artist who paints images of saints, interweaving images he sees in his own dreams and from his own Yoruba roots. In his art and in the story, the spiritual, the magical and the “real” interweave.

When a man turns up at Tomasón’s door with his daughter, he lets them in. The man vanishes, and turns up dead in the river soon after, but the daughter stays… and continues practising the healing arts her foremothers taught her.

The net of slavery is cast wide over these people and you can feel it tightening. The story crosses continents with the memories of people who were forced into slave ships and across the ocean – and even captured by their neighbours. But the tale is told from the perspective of enslaved people – and shows their creative resistance. I don’t want to reproduce the brutality of how people were branded with hot irons here. But two local women get one of the colonists drunk and brand him in return.

The one thing that would have made this book better is a final proofread. There were a few homonyms and other typos that a spellcheck wouldn’t pick up, but another keen pair of eyes would. This occasionally trips the reader up in an otherwise wonderfully woven story. I also wondered about US American translator Emmanuel Harris II’s choice to translate negro with both Negro and the N-word, depending on the speaker; he argues that the associations of the word ‘black’ were too different long before the Civil Rights Movement. This translation was published by Swan Isle Press in 2004 however, and a lot has changed since then.

In a time where most of us can’t travel, books like this take us on a journey not only to somewhere different, but to a different time. Lucía Charún-Illescas gives ear to voices that have been forgotten in a creative, beautiful way and above all, tells a great story. Hopefully someone will translate her Latinoamerica en Hamburgo into English soon. It’s available in German, so I am going to track that down next. 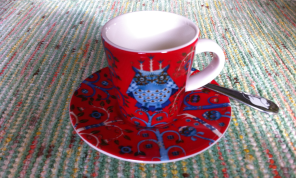 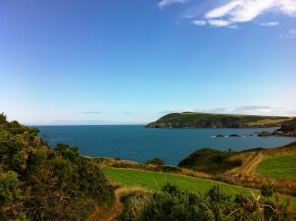 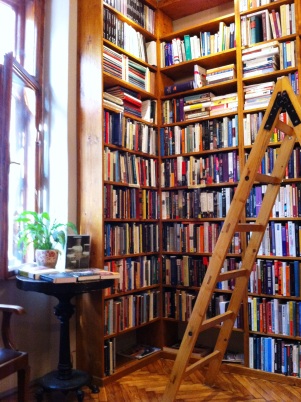 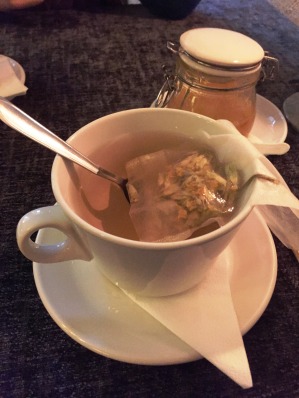 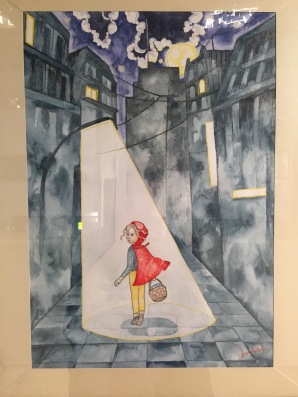 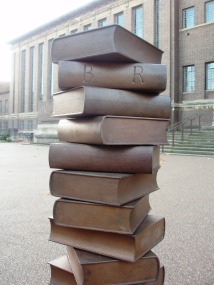 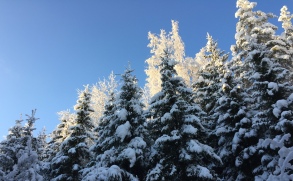 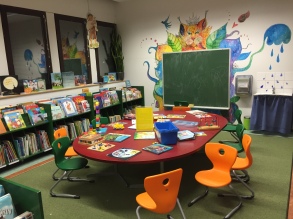 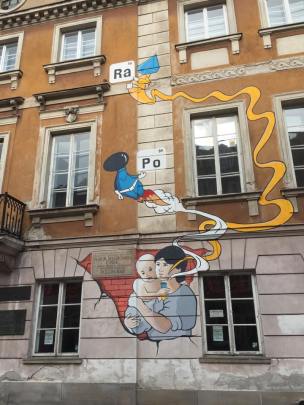 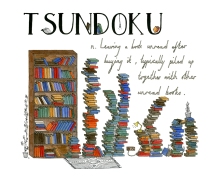 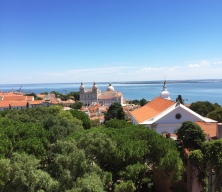 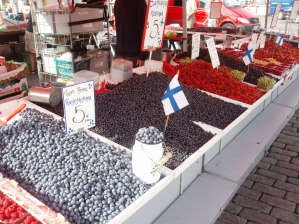 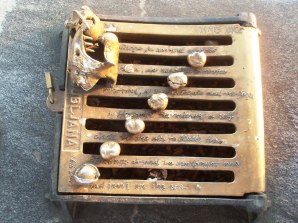 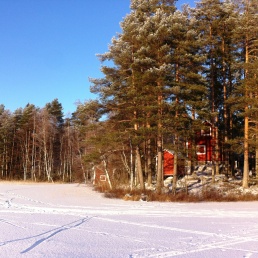 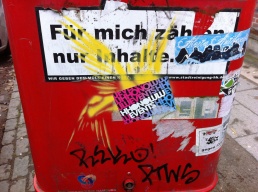 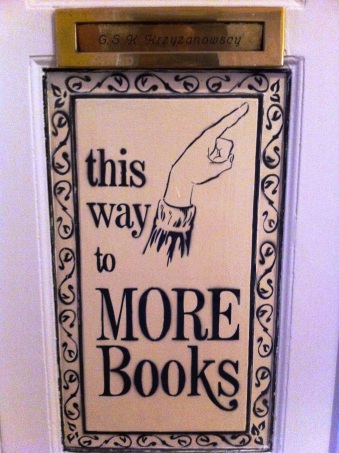