While this has a lot going for it (we’re saboteurs, expert data crunchers – or terribly self-referential? – and terrifying in defeat), I think we can do a little better.

Two wonderfully crafted examples of doing it better emerged recently. Is it a co-incidence that they are both by Central Europeans?

Hungarian poet George Szirtes’ Afterword: The Death of the Translator is a brilliant analysis of the translator’s transparency, mutability and self-forgetting. My favourite line is this:

“‘We are legion,’ says the devil. ‘We are the foreign legion,’ answers the translator.”

While Szirtes tells us about performing identity, or lack thereof, the Spanish-Slovene Kristina Zdravič Reardon tells us about a painful process. Translating, for her, is like writing with the left hand. As a right-handed person. Who has cut her main hand off and learnt to write all over again, left-handed, from the other side. To bring about the transfer of identity and meaning, she has to start from her own body.

In a more playful and less violent analogy, I would rather compare a translator to my third nephew. He has a habit of wearing shoes on the wrong feet. Preferably large ones – his dad’s yellow crocs – but also his own. He does it quietly, but determinedly. He simply prefers walking differently from other people. It gives him a new perspective – or perhaps his perspective hasn’t become too fixed yet. This four-year-old also has exceptional style. He can turn any item of clothing, toy or household object into a hat.

The cliché that to understand someone, you have to walk a mile in their shoes, is well known. But can you do a Ginger Rogers (everything that Fred Astaire did, but backwards, in high heels)? Can you still walk when you are wearing your shoes on the wrong feet? Can you dance with your shoes on the other feet? It’s a two way thing – left and right, target and source language are both changed in the process. It’s uncomfortable, but it makes you really notice not only what your feet are doing, but also the ground you walk on. 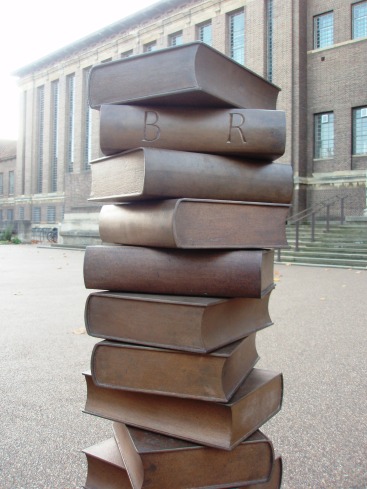 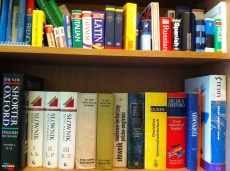 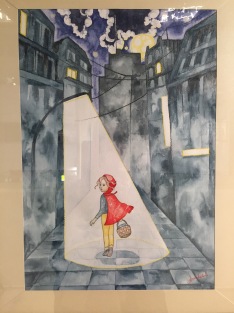 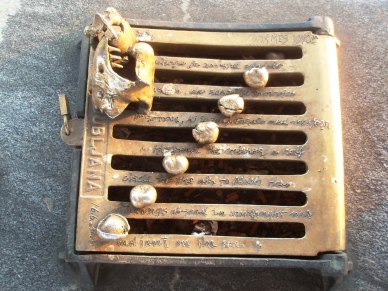 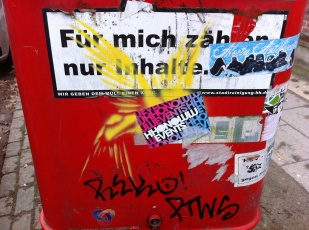 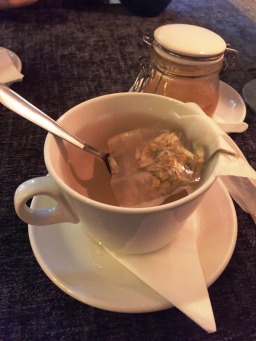