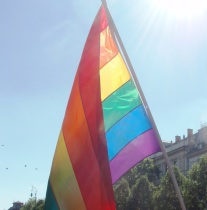 Facebook has finally broadened its pronoun options from 2 to 50. This should theoretically stop those odd posts with the “wrong” gender assignment, and make a lot of transgendered and queer people very happy.

The only problem is that you have to have Facebook set in U.S. English for it to work. They’re working on the translations – which sounds like a lot of fun. So if, like me, you’d rather use another language until you go over the rainbow, you can try the app that bridges the gap.

This change is a significant step forward for gender inclusivity in one context, but what about pronouns everywhere else?

You could start speaking a language with one usefully ambiguous pronoun, like the Finnish hän.

Or if you’re stuck with English, there is always the singular they.

A robust defence of this pronoun reminds us that the singular they has a noble tradition going back to Chaucer’s Canterbury Tales, at least:

“And whoso fyndeth hym out of swich blame,
They wol come up […]”

Even the Economist admits that if you can’t or won’t be gender specific, singular they is often the most appropriate and elegant solution. Johnson appeals to my historian’s heart, highlighting that objections to the singular they are for newbies:

“Prescriptivists can relax in the knowledge that Chaucer, Shakespeare, the King James translators, Swift, Byron, Austen, Goldsmith, Thackeray, Shaw, Herbert Spencer and others used it. In collecting these examples, the Merriam-Webster Dictionary of English Usage notes that these are not ‘lapses’ by the greats. They are the regular pattern, many centuries old. The ‘prohibition’ of singular they is only two centuries old. This simply should not be a controversy.”

We can relax about pronouns in English then, at least. But what about the gender of nouns? Why is the sun neuter in Polish and female in German? Why is a cat male in Latin and female in Greek? That’s another story… 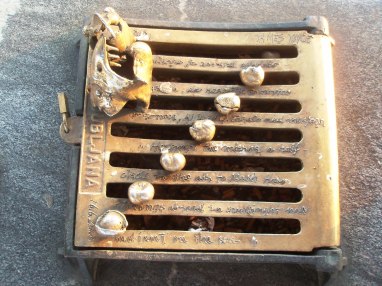 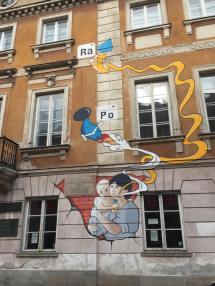 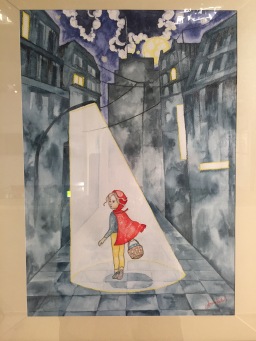 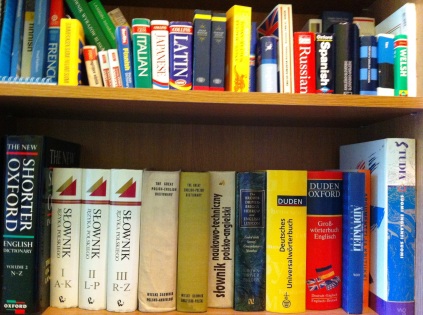 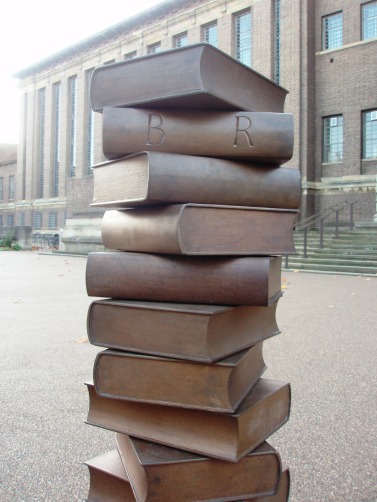 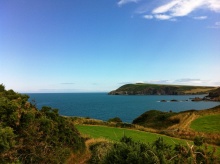 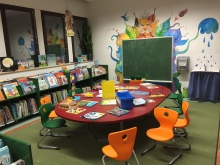 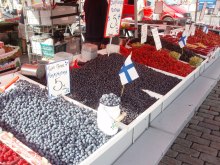 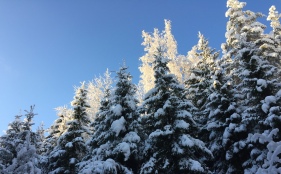 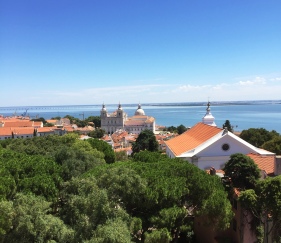 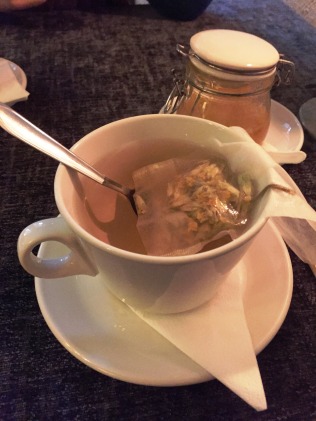