Home › books › The space between: After the Berlin Wall fell

The space between: After the Berlin Wall fell

25 years ago, the Berlin Wall came down. 9 November might seem like a good date to celebrate German reunification, but because the same day in 1938 saw the burning of synagogues and destruction of Jewish property across Germany, they celebrate the formal reunification date, 3 October 1990. So there was a space in between the wall coming down and the creation of a unified state, which took almost a year.

And what an interesting time that was.

Wladimir Kaminer is a German citizen of Russian Jewish background. Born in Moscow, he finished military service in 1989 and moved to East Berlin in 1990 at the age of 22. The wall had come down, but East Germany still existed on paper – all he needed was an invitation. So he went – and stayed.

When I moved to Berlin 10 years after Kaminer, the dust still hadn’t settled after the fall of the wall. There was still two or three of everything a capital city should have (opera houses, parliament buildings, central train stations, universities) and the public transport links between east and west still didn’t quite match up, so it was often quicker to walk home across where the wall had run. People had been through one currency change (from the eastern to the western mark) and were on the brink of another (to the euro).

Kaminer was one of the first authors I read for fun in German. As a new migrant coming from a different angle, I enjoyed his inside-outside perspective and his questioning of how ‘German’ a German has to be. Russian Disco really made me laugh. It’s also a celebration of a city where the borders are shifting, a lot is possible, and nothing is fixed yet. It’s loaded with history, but it wears it very lightly.

If you want a comprehensive review of German literature since the fall of the Wall, World Literature Today’s special is a good place to start.

But if you want to get a feel for what it was like just afterwards, download Russian Disco, in Michael Hulse’s English translation, from here – for just a few euros, unless that’s about to change… 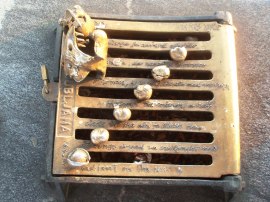 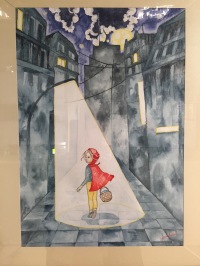 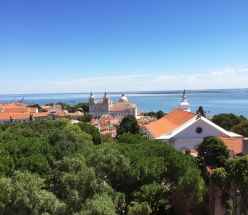 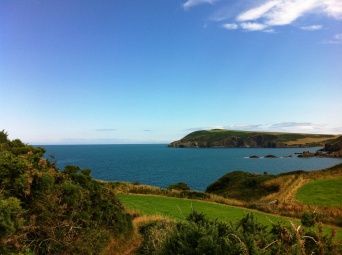