The Transmigration of Bodies

Having a book subscription can be a bit hit and miss. The new book can be fascinating, and just right for you, but does it land on your doormat when you’re ready to read it?
This week, the right thing arrived at the right moment.
Just when we were still reeling after the Pulse shooting and then the death of Jo Cox, through the letterbox came, “a tribute to those bodies – loved, sanctified, lusted after, and defiled – that violent crime has touched.”
So I read Juri Herrera’s The Transmigration of Bodies (& Other Stories, May 2016) in one sitting.
It is set in a very violent world. Two households, both alike in indignity, have killed each others’ children. People are dying of a terrible disease and afraid to leave their homes. The government does nothing.
But one man finds himself as a go-between in the midst of the violence: “I don’t even want to think about the eye-for-an-eye bullshit, the tooth-for-a-toothery this is going to unleash. On other occasions, he’d convinced himself that even the most twisted men deserve a chance, since people, all people, are like dark stars: what we see is different from the thing itself, which has already disappeared, already changed, even a single second after the light or evil had been discharged, but this…”
This is Mexico City, urban, hard-boiled, gangland, macho – though the women can certainly stand up for themselves… The violence seems both random and unplanned, yet connected, almost inevitable and unstoppable. Can this particular feud ever end?
It’s not a setting I would have chosen to read about. But I’m glad I did. Yuri Herrera’s language hits home and Lisa Dillman is deft with the translation, keeping up a breakneck pace. It’s no surprise the duo won this year’s Best Translated Book Award.  A couple of hours of reading and it’s over almost before you’ve begun, but a lot has changed.
Get your hands on a copy here. Oh, it’s not out till July! Pity, you’ll have to get an & Other Stories subscription… 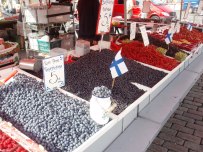 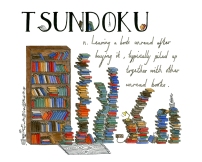 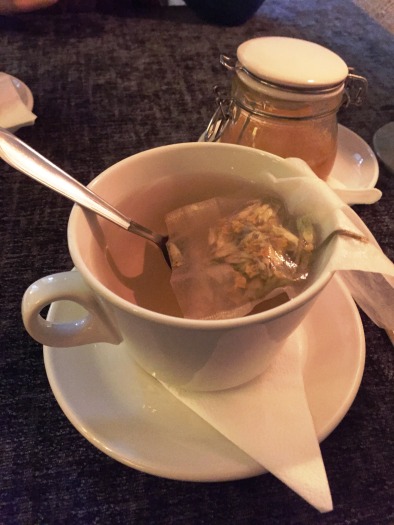