Tokyo Ueno Station is the Japan the tourists never see, because it’s literally swept off the streets. We hear about it from the inside. This is Kazu’s story, told by Yu Miri and translated by Morgan Giles. A middle-aged man who’s worked hard, lost much, and can see the value of things.

You’d think that Kazu hasn’t got anything left to lose. And you might be right. His son dies at just twenty-one, and he goes home for the funeral, which isn’t like the neighbours’ ones, or the city ones. The living are not far from the dead.

Kazu has lost someone he never really knew, as for his son’s whole childhood, he was working in the city and sending money home. Born in the 1930s, Kazu worked on the construction of the Olympic sites, but as the next Olympics draw near, he’s been asked to move on, like the others living in the park with him. At the metro station, Kazu minds the gap between the mean metropolis and the rural idyll of his youth. Past and present merge into one. 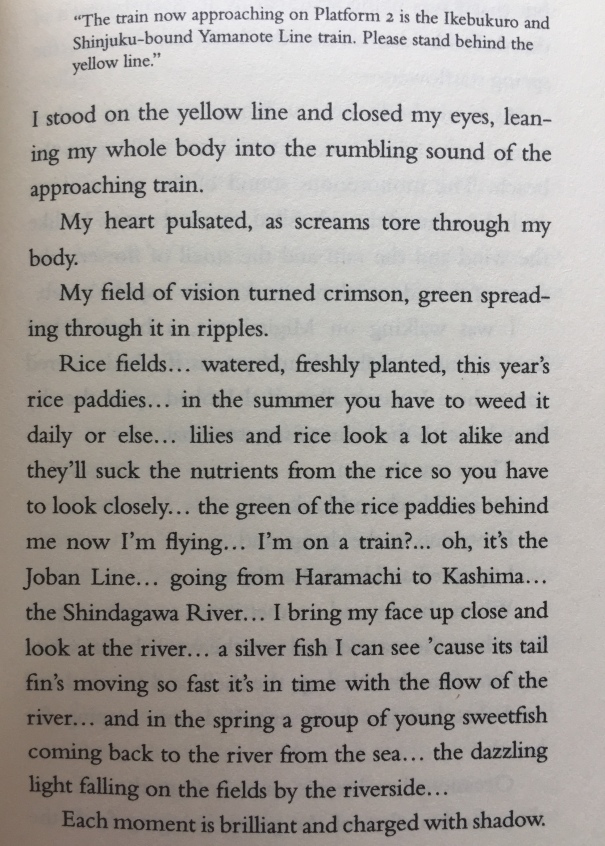 I was left wondering how much of this brillance was left in the shadows. When the Olympics come round again next year, which Japan will we see? 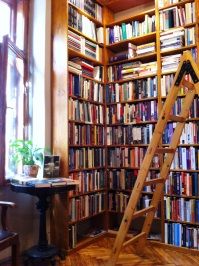 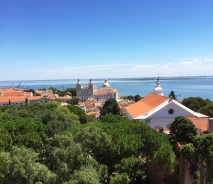 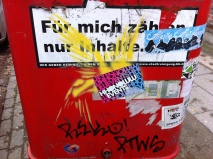 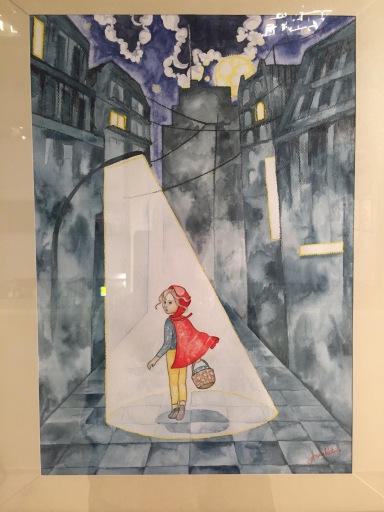