The 6th Queer Issue of Words Without Borders is out this month, with a strong showing from Central and Eastern Europe.

The Serbian piece by Dragoslava Barzut is heart breaking, the opening of Zuzana Kepplová’s Slovak piece  made me laugh, and the Czech piece by another Zuzana, Brabcová, cuts to the quick:

“Pokusíte-li se opřít o své blízké, bude to, jako kdybyste se opřeli o zteřelé dveře do sklepa: sletíte rázem po schodech, hlavou dolů na beton.” / “If you try and lean on your nearest and dearest, it will be like leaning on a rotten cellar door: you’ll just hurtle headlong down the stairs until you hit the concrete below.” (English translation by Julia and Peter Sherwood).

All these queer women are amazing, but it’s the Polish “ladyman” who really got my attention. Not that you meet him as such; you just hear about him through the voices of his neighbours. Marian Pawlikowski’s long fingers are skilled as a pastry chef and a plumber, and the fringes on his scarf are never out of place. His working-class neighbours would defend him tooth and nail,

“Because as soon as you get near Banach Street on the number 25, you’ll see, it’s like being in another country—all kinds of people walking around—dark skin, and, you know, slanty eyes . . . We’ve got everybody here. And we’ve got Mr. Pawlikowski, too, who’s a man just like me, because that’s the truth, but he could also be a woman. And that’s that. You get it?

Well then I can’t help you.”

Sean Gasper Bye, the translator, is also a theatre director, and you can feel it in the dramatic tension of the writing.

Sylwia Chutnik, the author, has published her Kieszonkowy atlas kobiet (“Pocket Atlas of Women”) in 2008, telling the stories of four inhabitants of a Warsaw tenement, including Marian Pawlikowski. Her Warszawa kobiet (Women’s Warsaw) in 2011, is a feminist guidebook to some of the more interesting parts of Warsaw with the history of the women who lived there.

The image below is my photo of physicist Marie Skłodowska-Curie, the first woman to win a Nobel prize, painted on the Warsaw tenement where she used to live. 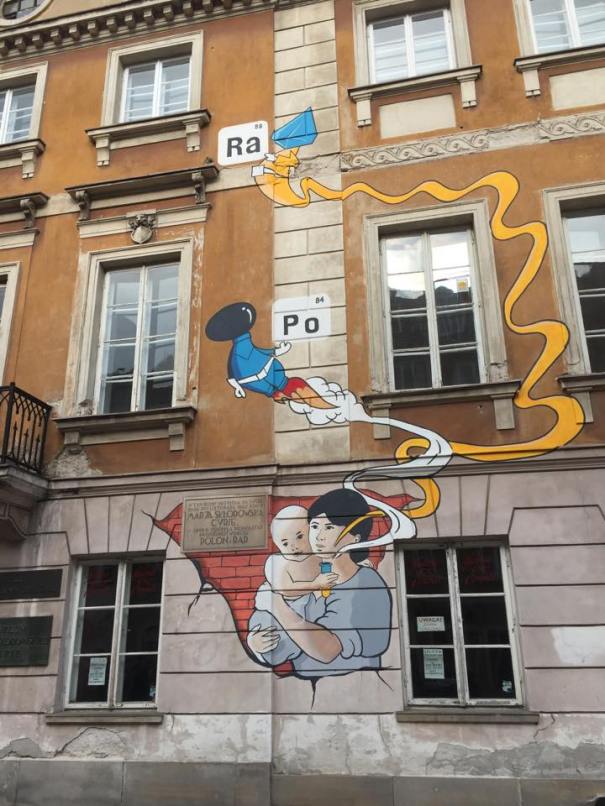 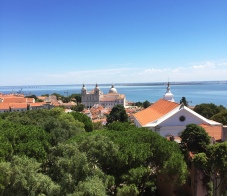 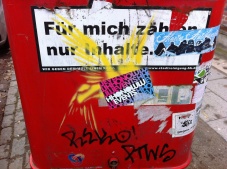 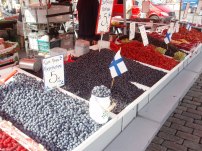 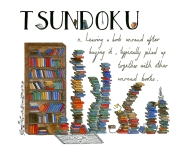 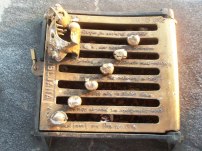 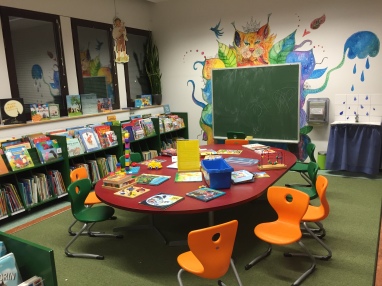 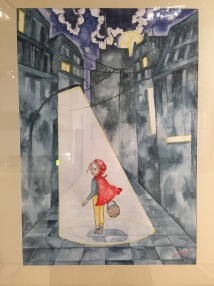 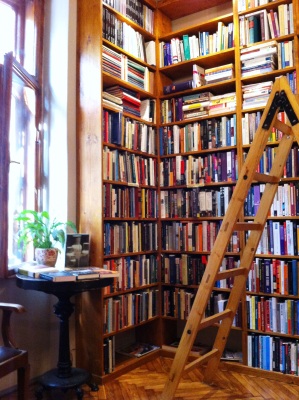 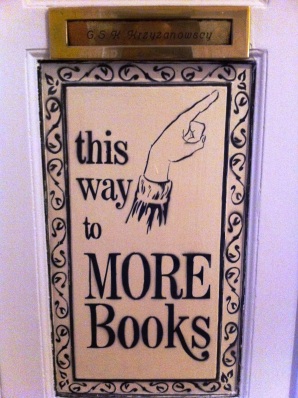 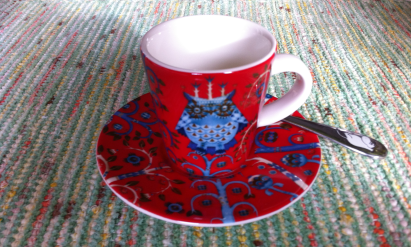 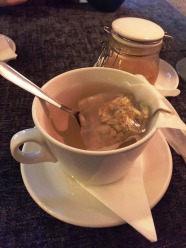 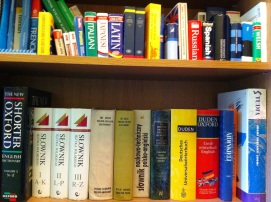 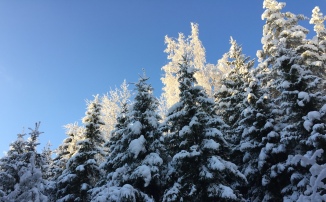 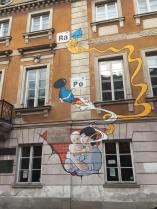 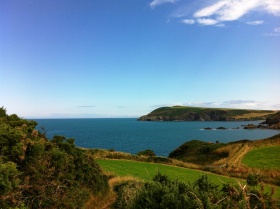 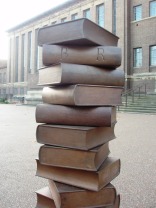