The storm is coming.

The meteorologist knew it was coming. The title poem opens with a quote from weather-woman Birta Líf Kristinsdóttir, saying that tomorrow will be worse, which is not to say that today’s weather isn’t bad. Will winter ever end?

The deacon did not know the storm was coming, and nor did his lover.

In Icelandic folkore, the deacon is caught in the storm on Christmas Eve, and drowns in a river. His ghost still goes to meet his lover as arranged; only when his hat is dislodged can she see the white of his skull gleaming in the moonlight…

Has the storm passed now? Can we be sure?

The equinox is a week today, the dark season is finally over and the north is turning towards the light. Kristín Svava Tómasdóttir’s third collection of poems clearly comes from the dark side of the year, though there are flashes of light in there. Tómasdóttir also translates from Spanish and has published a history of pornography in Iceland. Her sharp, feminist anticapitalist take on Icelandic traditions and daily life is refreshing, and very relatable from my side of the Norwegian Sea; I’ve also spent a large proportion of the last few months feeling decidedly bearlike.

Stormviðvörun/Stormwarning, translated by Icelandic-Ukrainian-Canadian K. B. Thors, is on sale on 10 April. I was touched to get this advance review copy from one of my favourite publishers, with fantastic taste for unusual new work in smaller languages, Phoneme Media. 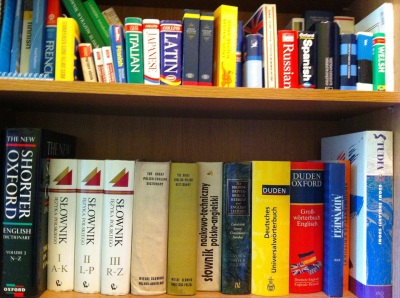