Home › Christmas › Oh, to be in Finland, now December’s there

Oh, to be in Finland, now December’s there

It’s too warm. It should be colder – a lot colder. It’s unseasonable.

It’s beautiful, delightful, but it all feels wrong. It’s just all a bit too much, not cosy enough, not delicate enough, perhaps?

Things should be the same, not different.

At this time of year, I just want to go home.

The English version of this, of course, is Robert Browning’s Home-Thoughts, from Abroad (1845). I have to say I agree with him, spring in England, or Wales, where I grew up, is delightful and utterly different from how it is in a more extreme climate. Seven years away at a stretch, and I still miss it, every year.

But if I ever move away from Finland, which to be fair looks increasingly unlikely due to the political mess back home, it’s this time of year that I will miss. Every time I look out of the window or go for a walk, it really is a winter wonderland.

Zachris Topelius was a contemporary of Byron’s, and he wrote Sylvias hälsning från Sicilien in Swedish 1853. While he wrote it in Finland, the Sylvia of the poem is a bird, Sylvia atricapilla, which migrates to Sicily to hibernate. The bird is caged, with her eyes pierced, so it sings, thinking it is night, and other birds fly to join it and get caught.  My Polish romantic side instantly thinks “March, Dąbrowski, from the Italian land to Poland” (the Polish national anthem, a rallying cry for independence). While Finland was also an autonomous duchy in the Russian Empire at the time, the patriotism is in there, but it’s more than that. Karol Collan set it to music in 1855 and it became one of Finland’s best beloved Christmas carols, in Martti Korpilahti’s 1918 translation into Finnish.

Here’s an idea of the words in my English translation. To fit it to the music, I had to twist it a bit, and it turned out pretty sentimental. But so is the carol. Which isn’t always a bad thing…

Here’s a classic version with the winter wonderland landscapes – and Etna – helpfully inserted for you, sung by Sulo Saarits with plenty of sweeping strings.

Have a wonderful Christmas, wherever you are!

2 comments on “Oh, to be in Finland, now December’s there” 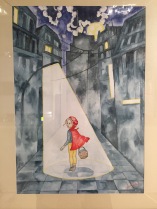 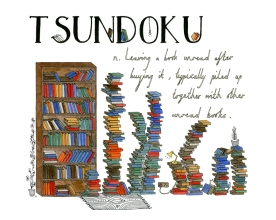 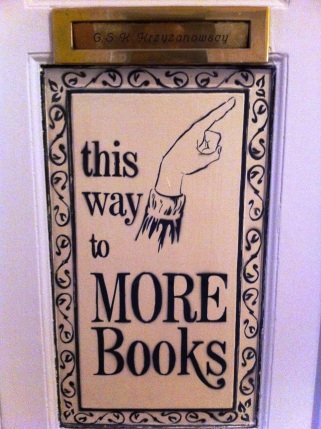 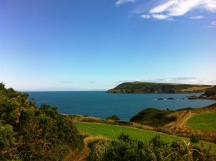 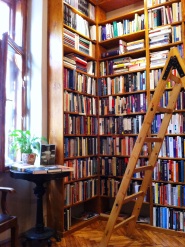 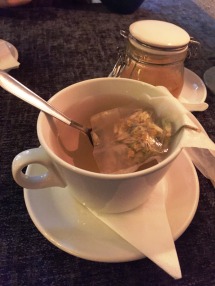