If you read one Finnish book in translation this year, this should be it. I’ve started reading it in Finnish and it is great.

Appropriately, Rosa Liksom’s Compartment No. 6 comes out in English on International Workers’ Day. In it, a young Finnish student gets into compartment 6 on the train across a decaying Soviet Union to Mongolia, and ends up travelling with an ex-soldier full of tall tales who claims to be a murderer. In 2011 the novel won the Finlandia Prize for the best novel written by a Finnish citizen.

The translator, Lola Rogers, also produced the English translation of Sofi Oksanen’s Purge, an intense story of two Estonian women whose experience of violence catches up with them. The book won the Finlandia Prize too in 2008, has been translated in to 25 languages, and there’s also a film and theatre play.

Lola Rogers is a member of the Finnish English Literary Translation Co-operative and their publications are a great introduction to Finnish literature for English speakers. The translators also have interesting things to say about the process of literary translation. 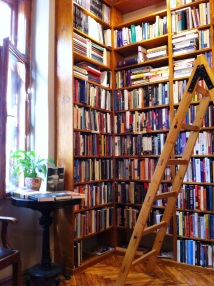 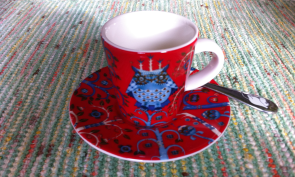 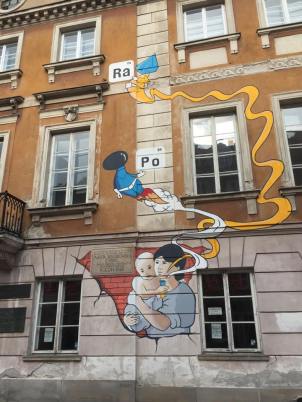 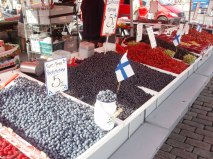 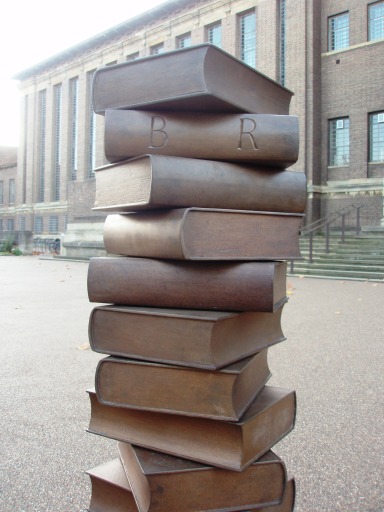